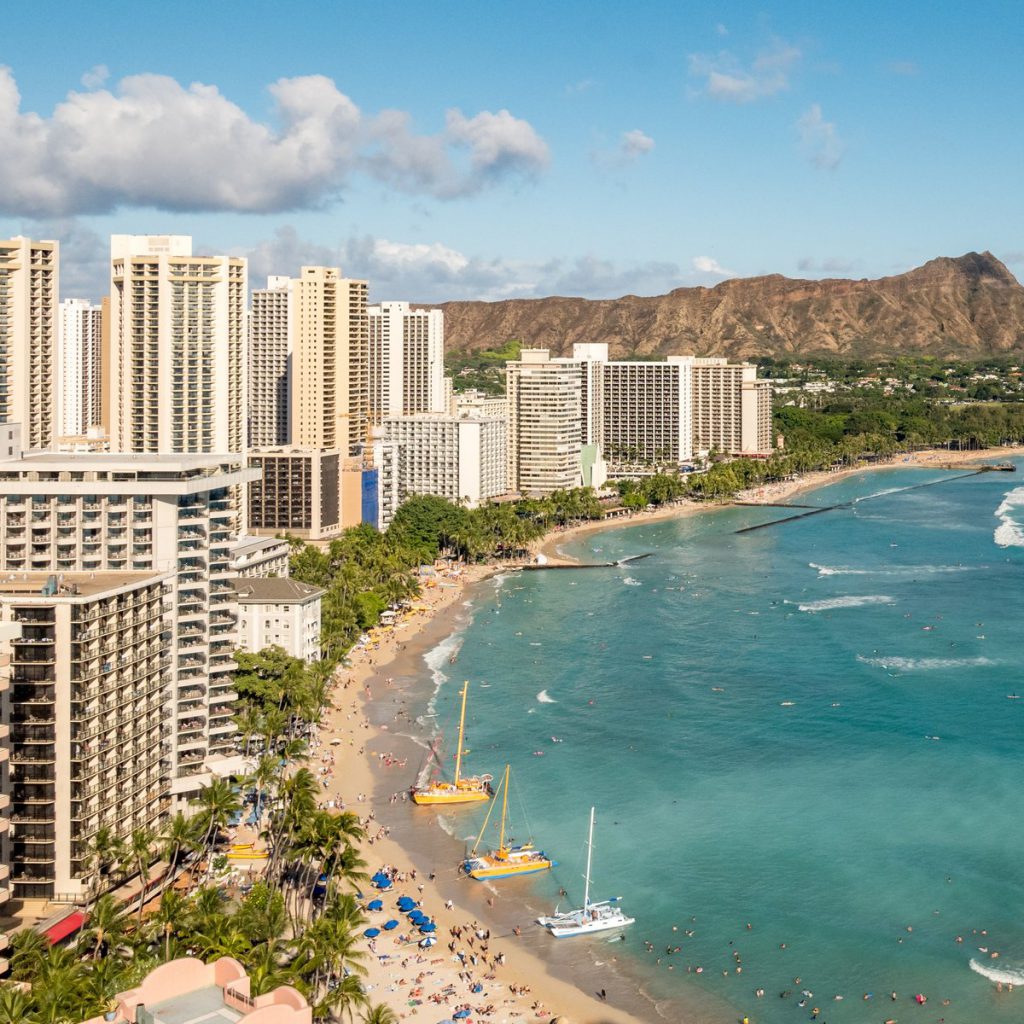 I believe there’s no greater way to get to know someone than to travel to a new place with him.

My husband, Donzell Floyd and I, have argued, laughed, tasted and problem-solved our way through some pretty beautiful places.

Honolulu was our very first trip outside of the state of California, where I lived at the time and he often worked.

We were at that point in our relationship when it was too early to go abroad, but we wanted to have the feeling of going away together.

Honolulu was the compromise between a big city trip, which I wanted, and a people-free getaway, which was Donzell’s choice. Unfortunately for us, it wasn’t exactly an inexpensive destination. But with planning, we saved quite a bit.

Here are my top five cost-saving tips for Honolulu: 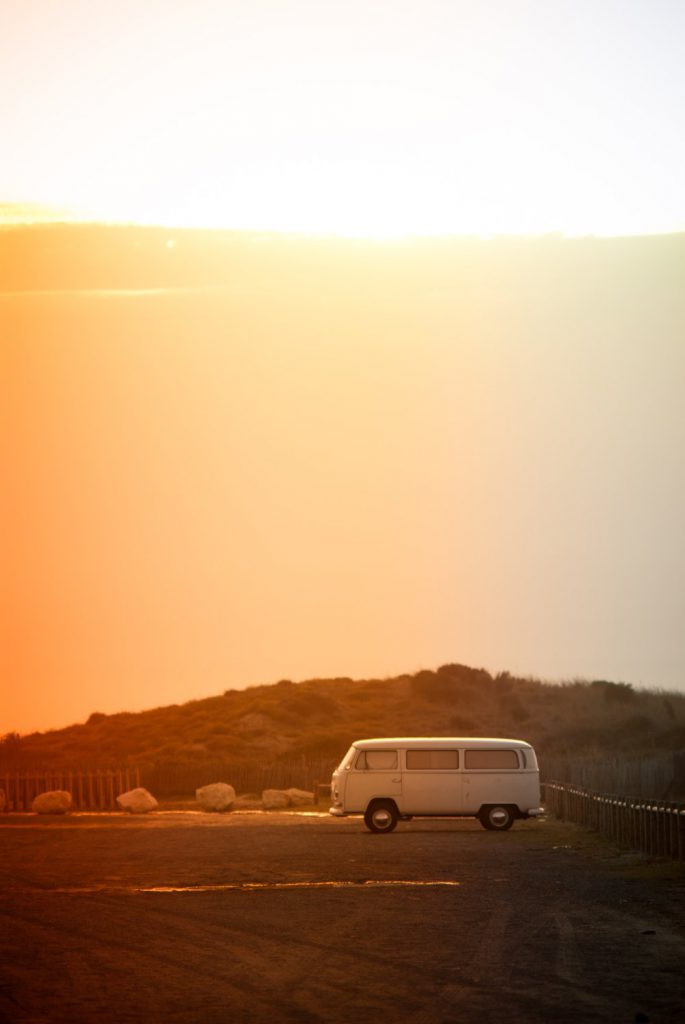 I booked a shuttle from the airport because Donzell was still warming up to the idea of Uber. Now that he’s a believer, Uber is definitely the way to go. But to keep costs down, try to pick lodging that’s near a lot of activities and nightlife. (Credit: Olaf Huttemann / Unsplash) 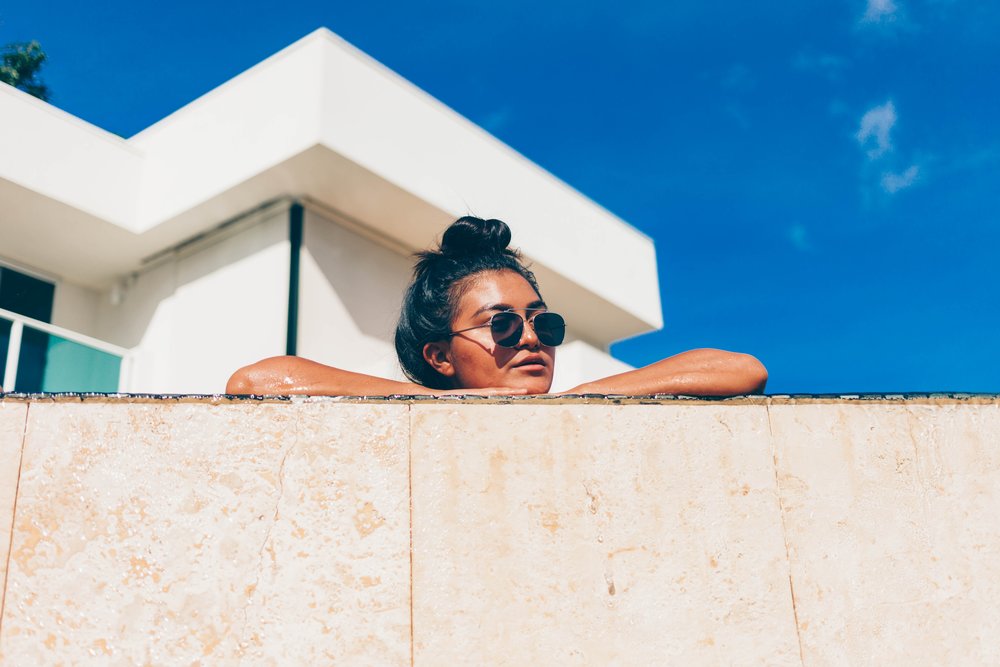 2. SHOP AROUND FOR LODGING

We booked a waterfront penthouse suite in Waikiki that had one of the most exceptional views I’ve ever seen in the United States. We ended up getting a great deal because it was a condo listed on VRBO and not a traditional hotel. The grand total was $1,425 total for four nights. Don’t limit your search to VRBO though. Try Airbnb and Captain Cook Resorts, which took over management of the beautiful condo we rented. (Credit: Garett Mizunaka) 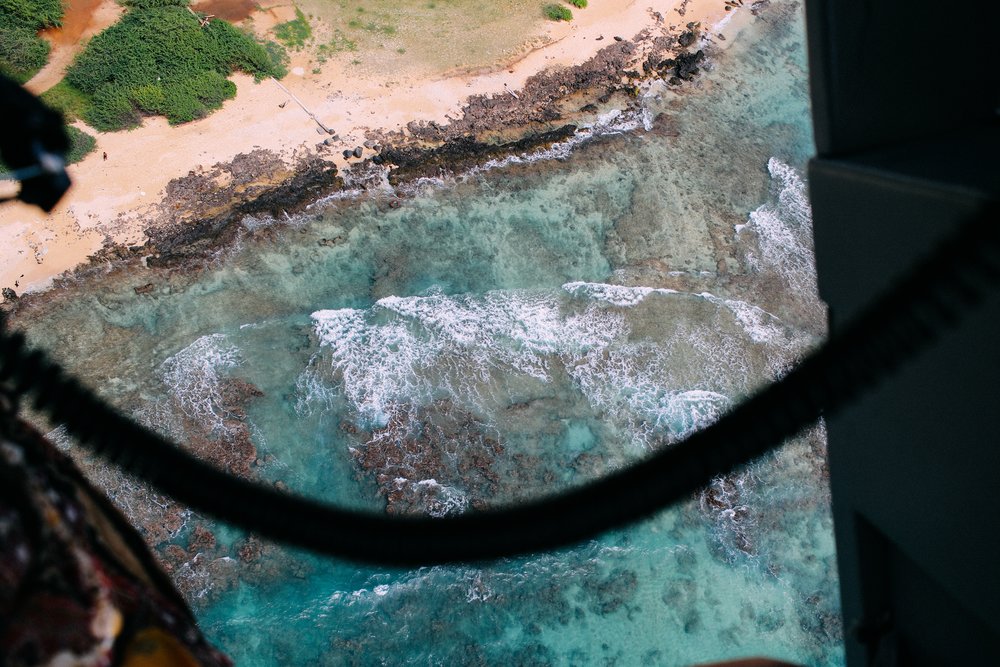 Surprisingly, the cost of flights to Honolulu packs just as much of a punch as the lodging. Search on Google, Priceline or Kayak, and be sure to set alerts to be notified when prices start dropping. Travel experts recommend booking three months in advance, but that’s a gamble I wouldn’t be willing to take with Hawaii destinations. (Credit: Colton Jones / Unsplash) 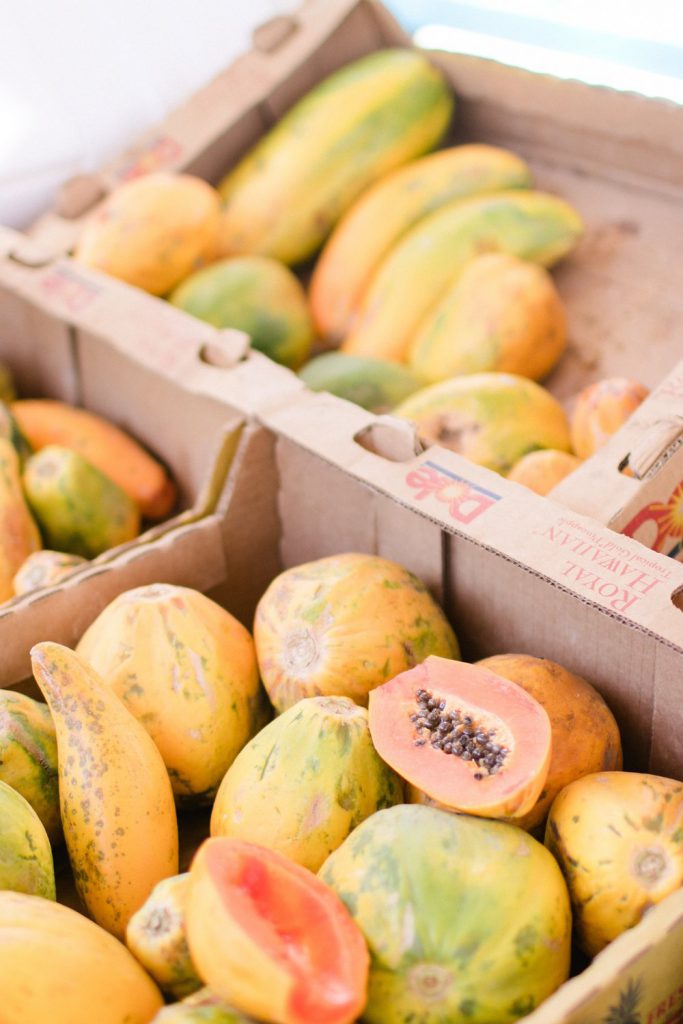 4. DON’T EAT OUT EVERY MEAL

I’m a huge foodie, and I spend a great deal of time researching restaurants whenever I travel. Even I don’t need to eat out every meal, so I usually bring my favorite seasonings and plan to prepare most breakfasts and a couple lunches when I stay in a condo. Donzell and I still got out plenty to try restaurants including Bill’s Sydney, Town, Stage, 12th Avenue Grill and the popular Leonard’s Bakery. We didn’t make it to House Without a Key, per our plan, on account of one lazy evening. (Credit: Marissa Rodriguez / Unsplash) 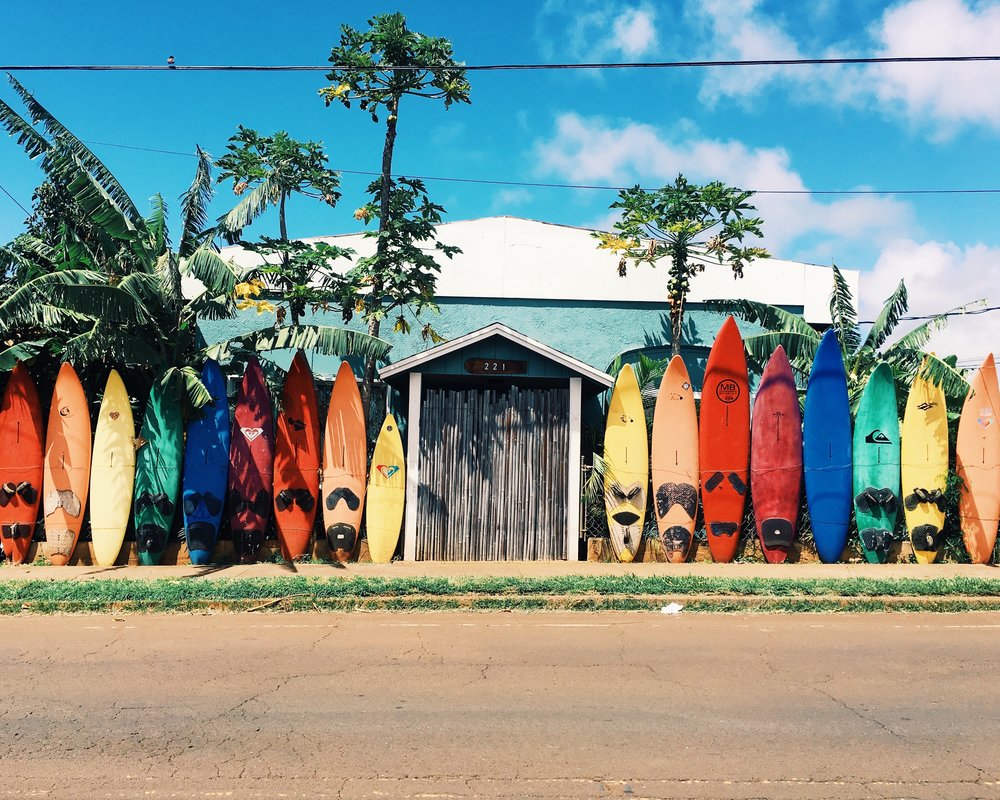 Donzell and I still laugh when we think about our experience being trapped for hours at what felt like the most generic luau (Germaine’s Luau) we could have found, but that wasn’t necessarily the goal. I would instead recommend a sunset catamaran sail, plenty of water sports and beach living. (Credit: Abigail Lynn / Unsplash) 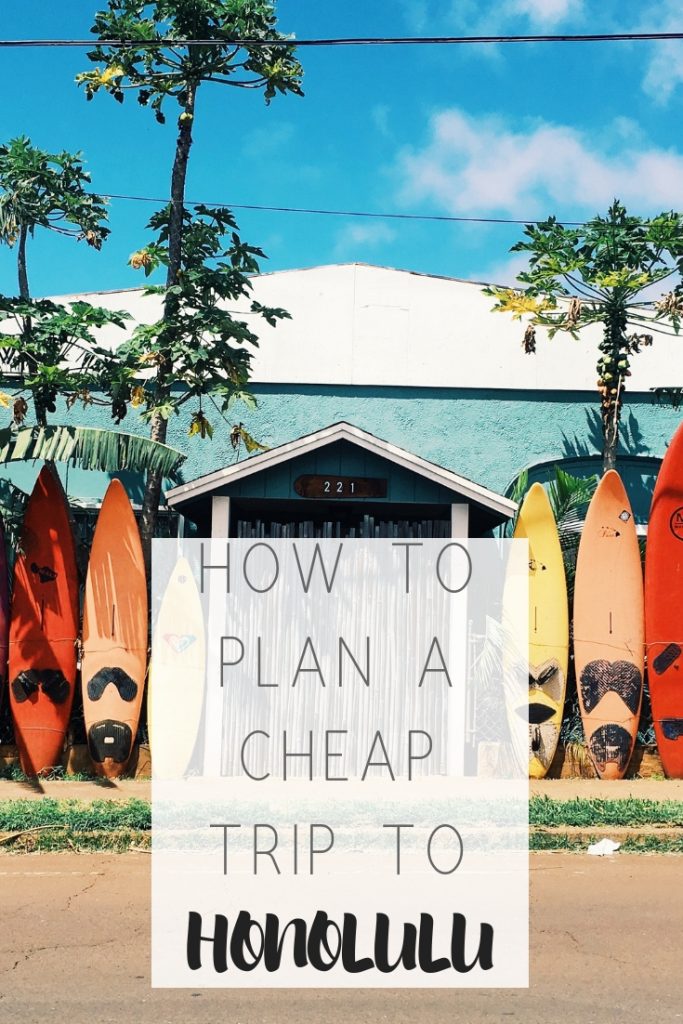 Everything I packed for baby's first trip
How we planned baby’s first trip same day
8 tips for less stressful Labor Day travel with baby
Down for Black Ski Weekend in Canada?

1 thought on “5 cost-saving tips for Honolulu”