***Spoiler alert – But you really should’ve watched by now***

I love binge-watching shows, but I just don’t have the willpower to stock up enough episodes of HBO’s “Insecure.”

I need to watch them immediately.

It’s only because I had a busy few days visiting family and friends in Chicago that I was able to save up a whole two episodes for a mini-binging session Monday.

Much to my surprise, the character Tiffany played by actress Amanda Seales got a little shine and for a reason I fear expecting moms know all too well.

Tiffany is pregnant and feeling left out by her single friends.

And on the flip side, her single friends are also feeling pretty left out of her new experience.

The dichotomy comes to a head at Tiffany’s baby shower, which her single friends assumed they would be helping out with a lot.

They planned to arrive early and did in fact, but only to find out Tiffany had recruited a gang of new moms to act as their replacements.

This hit all the single gals hard, but no one felt the blow like Kelli, Tiffany’s bestie, played by actress Natasha Rothwell.

She was already feeling replaced by the baby but was especially hurt that she wasn’t asked to plan the baby shower, to which Tiffany replies – No one offered to plan it but other mothers. So they planned it.

The scene had me wanting to yell at the TV screen:

YOU ARE GROWN WOMEN.

These are your closest friends. Why does it take a baby shower or girls’ trip gone wrong for you to tell them how you feel?

As someone who has both lost and been blessed enough to keep a few long-term friends, I can say from experience that the long-term part doesn’t just happen because you want it to. You have to do the work.

So what, you’re the only one married and with a baby on the way? I don’t believe that everyone in the clique has to be in the exact same place to be friends.

But everyone does have to be equally invested and honest about what she’s feeling.

Looking back, I was pretty inconsiderate of friends who had babies before I did.

I just didn’t know their needs or wants because I simply hadn’t lived enough to know their perspectives.

It didn’t occur to me to offer to plan baby showers or to send them little care packages because I hadn’t come to that place yet.

Just in case there was any confusion… #InsecureHBO @natasharothwell pic.twitter.com/ned84rI6QI

Now that I know better I can do better, but I will say shame on my formerly pregnant friends for not telling me if they did in fact feel like I wasn’t there for them.

In the business of friendship, sometimes you have to put on your big girl panties and just say you’re hurt.

I’m hurt because I feel replaced by your baby.

I’m hurt because you haven’t been there for me during my pregnancy. I’m hurt because I want to spend more time with you, and it doesn’t feel like you are prioritizing that.

Some people would really rather severe all ties than to be vulnerable and say, you hurt me. That shouldn’t even be the hard part!

The hard part should be giving your friend the opportunity to fix the error. That requires you to be vulnerable again even though you’ve just been hurt.

The even harder part is to start the conversation when your friend is hurting.

Now, in my former years I was ignorant. As much as you may want to, you can’t blame a person for simply not knowing when that’s genuinely the case.

But in most cases you have at least a subtle sense that you’ve done or said something that’s bothering your friend. I mean you have known this person for years.

Now while I’ll admit I’ve always believed the onus is on you to tell your friends how you feel, sometimes friendship requires the kind of maturity and selflessness to push beyond what you need to address your friend’s needs.

That one I had to learn the hard way, and it’s still not something that’s easy for me.

I’m uncomfortable saying it, but in my old age, I can at least admit that it has to be said.

There’s a rift between us, and I want to fix it.

I think it’s about X, and I’m sorry for my part in that.

It’s a whole lot easier to wait it out.

I think: She’ll get over it if I don’t mention it, and sometimes that works.

The problem is so small that a little time does heal all wounds, but you’ve learned nothing about how to solve problems in the process.

So what do you do when the next problem isn’t as small?

You feel hurt. And instead of being honest about how you feel, you let so much time pass that a distance forms between the two of you.

That distance makes it awkward when you are together, and that awkward feeling causes you to spend less and less time together until you feel more like associates than friends.

That folks, is how pride costs you real relationships. I won’t have it costing me anymore of mine. 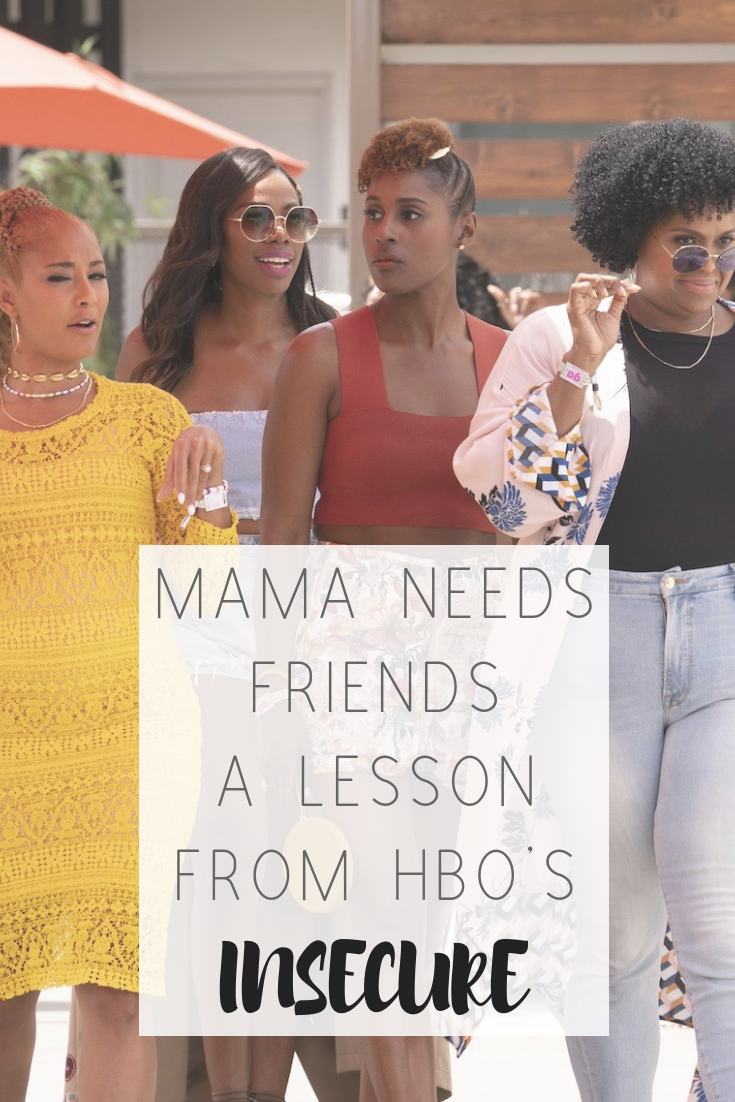 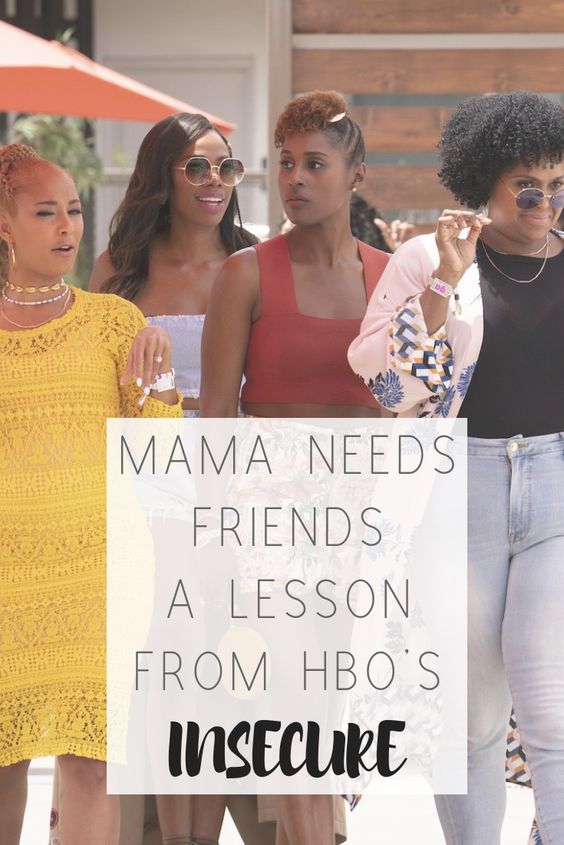 My abortion story: Getting pregnant in college
Surviving a pregnancy scare with a baby
Refusing to lose myself in becoming a new mom
How to take care of yourself when sleep isn't an option