Sometimes it feels like my son Donovan just morphed into a little man overnight.

He turned 9 months earlier this month, and he is already so independent.

He holds his own bottles, pushes me away when I cuddle him too much and slaps my hand from turning the pages when I read to him.

He’s communicating with me all the time but still not using words.

I want so fiercely to get to know him that I imagine what he could be trying to say with every sound he makes. Sometimes, I swear he is blessing me out with his little high-pitched shouts.

Other times, I have no idea what he’s trying to communicate.

But I know he’s trying desperately to tell me something.

I think that means he wants me to pick him up, so I usually do.

I squeeze him tightly and kiss his chubby cheeks, and that’s when he pushes away as if to say ‘OK chic, you’ve reached your limit.’

To me, all unknown communication translates to you want a hug from mommy.

My husband swears our son is sick of me.

I look at Donovan scooting in an army crawl with his Chiclet of a tooth peeking out from fleshy pink gums.

I think he’s going to be a lot like me – easily irritated, opinionated and driven wildly by his independence.

That last one may be hard to stomach as his mom.

Protecting him feels as natural to me as breathing.

I want to protect him from every danger and heartache I can see and those I can’t.

I want to protect him from sharp objects and blazing hot pots as much as I do from opportunistic women and envious men.

I want to protect him from coasting through life and even from the worst parts of myself.

I don’t want him to view success as a dollar amount but as an internal gauge of how you know when you’ve become the person you’ve always admired.

Success is not an impressive career or college degree.

Success is all about ownership.

Do you own who you are, what brings you joy and how your actions impact others?

Who are you as a man? The answer to that question should never be what you do.

I had that real twisted the first 28 years of my life. I felt a sense of pride in being able to call myself a journalist. But if we’re being completely honest, that’s the least of who I am.

When I sit back and think about who I truly am it’s a person who loves to be around the ones she loves. The experiences and memories I share with others are so integral to who I am that they feel like they’re part of me.

I’m quick to uproot my life and plant it in a new city because I crave new experiences. I know somewhere locked inside them are new layers of myself, and they are always worth exploring.

I hope Donovan gets that from me. I hope I gift him a passion for life along with his brown eyes, and I hope 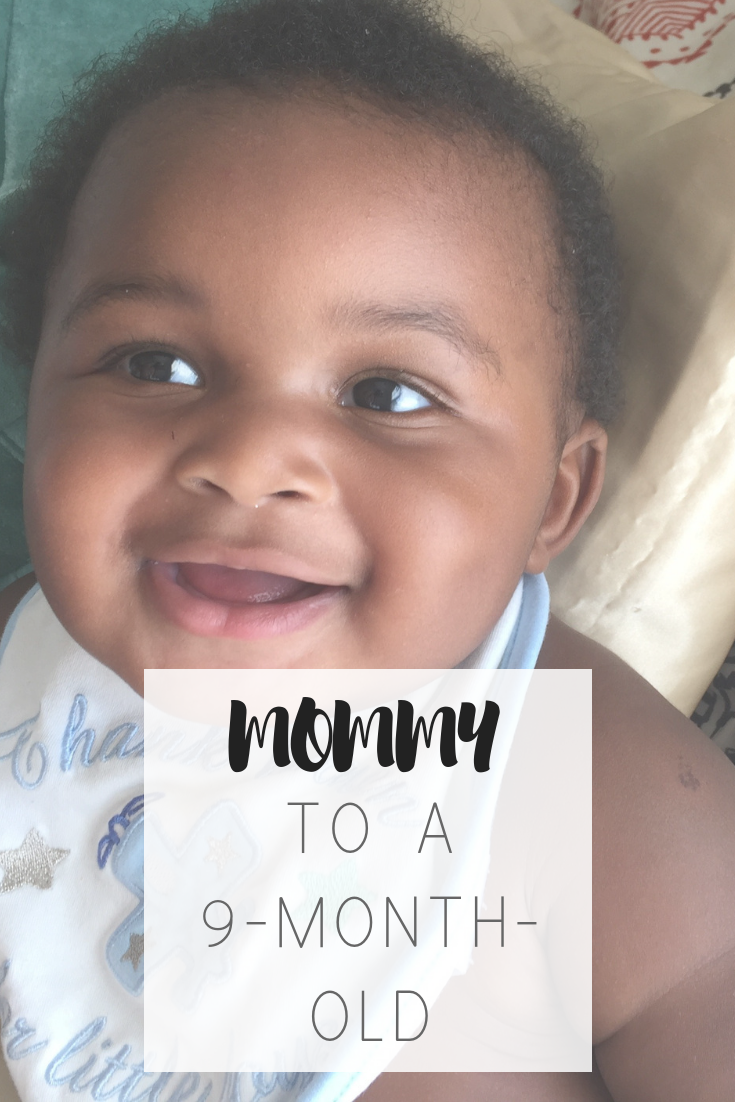 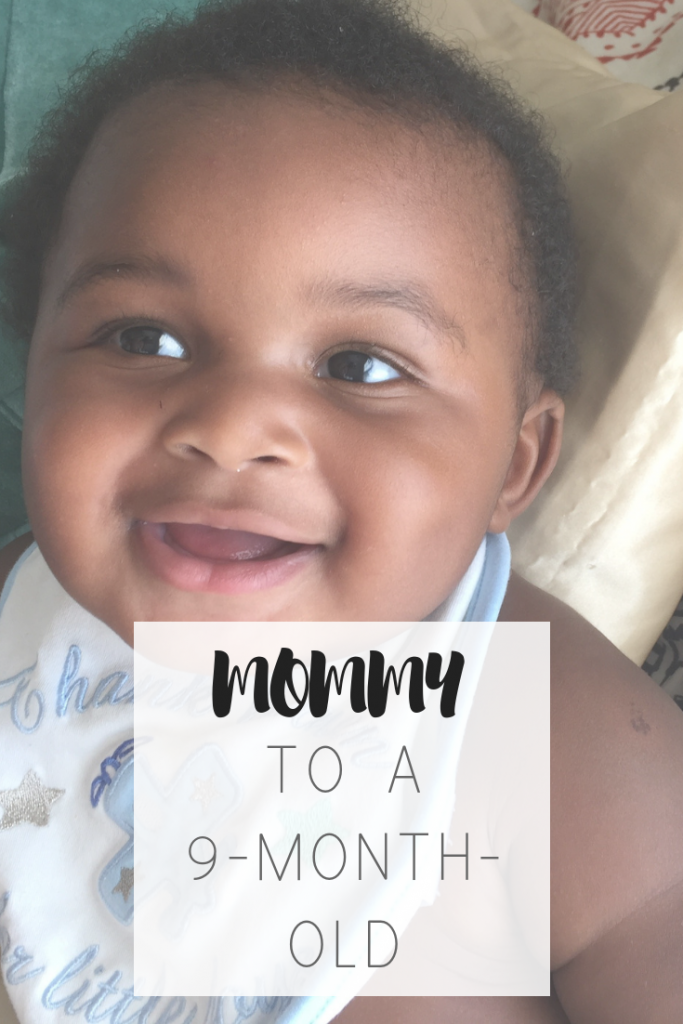 ‘Parents of Boys Please Pay Attention’: ‘The Game’ Star Reveals He Was Molested as a Teen
Should white children wear ‘Black Panther’ costumes for Halloween?
Should I spank my child because I was spanked?
Baby's first Halloween comes a day early